Over the course of time, the human civilization managed to improve its life conditions through inventions and technological achievements.

One of the inventions that allowed humans to live a more comfortable way of living, was the invention of the umbrella, a product that evolved, from an accessory exclusively for the wealthy and the royals, to one of the most commonly used items of the modern world.

The umbrella has constituted a very effective medium of protection both from the rain and the sun. Whether we are talking about individual or beach umbrellas, their origin is the same.

The first documented use of the umbrella as a medium of protection from the sun, was 3500 years ago in Egypt.

Initially, the umbrella was manufactured from palm tree leaves jointed together on a wood stick.

Ancient frescos reveal the broad use of the umbrella by nobles and Pharaohs. Due to the climate of Egypt and other Mesopotamia civilizations, the umbrella was used only as a medium of protection from the sun.

It was the Chinese that first used the umbrella in order to protect themselves from the rain, back in the 11 century BC. Those umbrellas were made of silk. 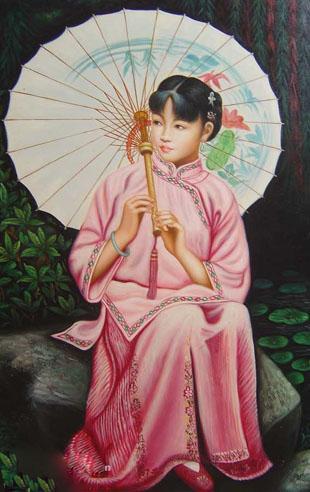 The use of the umbrella was spread by the Chinese emperor to the emperors of Siam and Burma, who used up to 24 umbrellas as a way to impress and demonstrate their power. 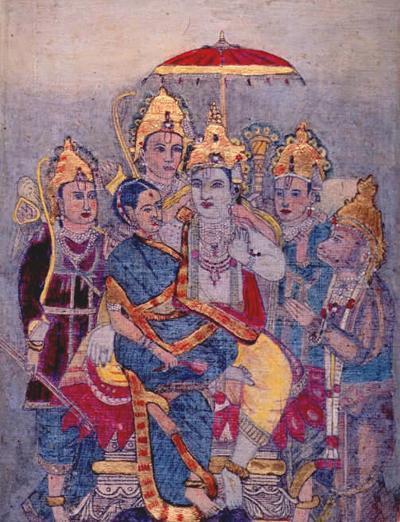 The use of the umbrella in ancient Rome and Greece 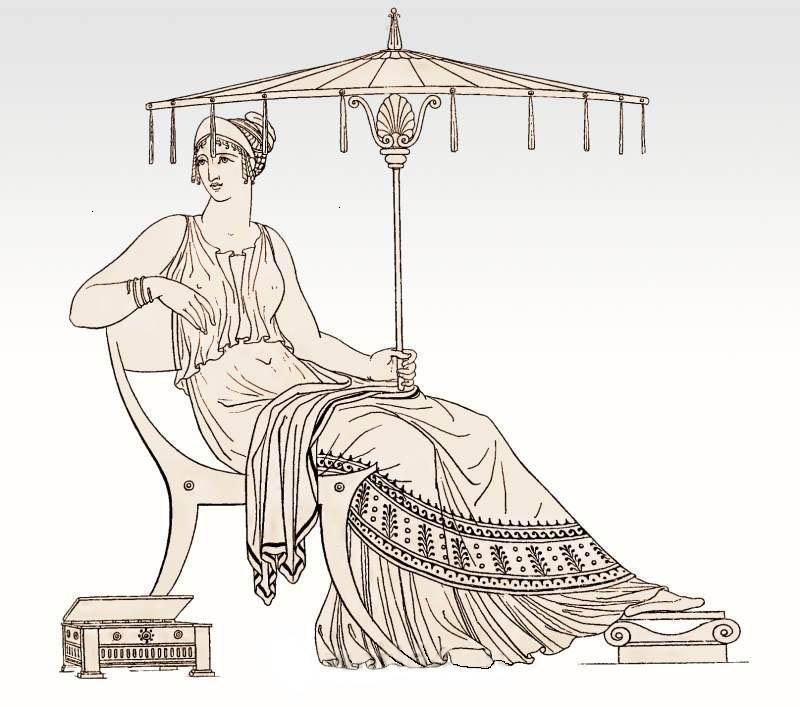 After the Fall of the Roman Empire the use of the umbrella discontinued for several centuries. The umbrella reemerged during the Renaissance, but was used for once more only by royals and nobles.

In Great Britain in the 1790s, the use of the umbrella by men stopped being frowned upon, and was soon spread in the middle class. During the 20th century, the umbrella went through many adjustments, which are carried out until this day.

The use of the beach umbrella emerged during the 20th century.

At first, sunbathers used individual umbrellas, but over the course of time, while the field of tourism began to grow, especially during the interwar period, the scenery changed. The seaside and pool areas of the luxurious hotels in Europe and USA, got filled with big aluminium and straw umbrellas, ready to offer comfort and UV protection to the sunbathers. 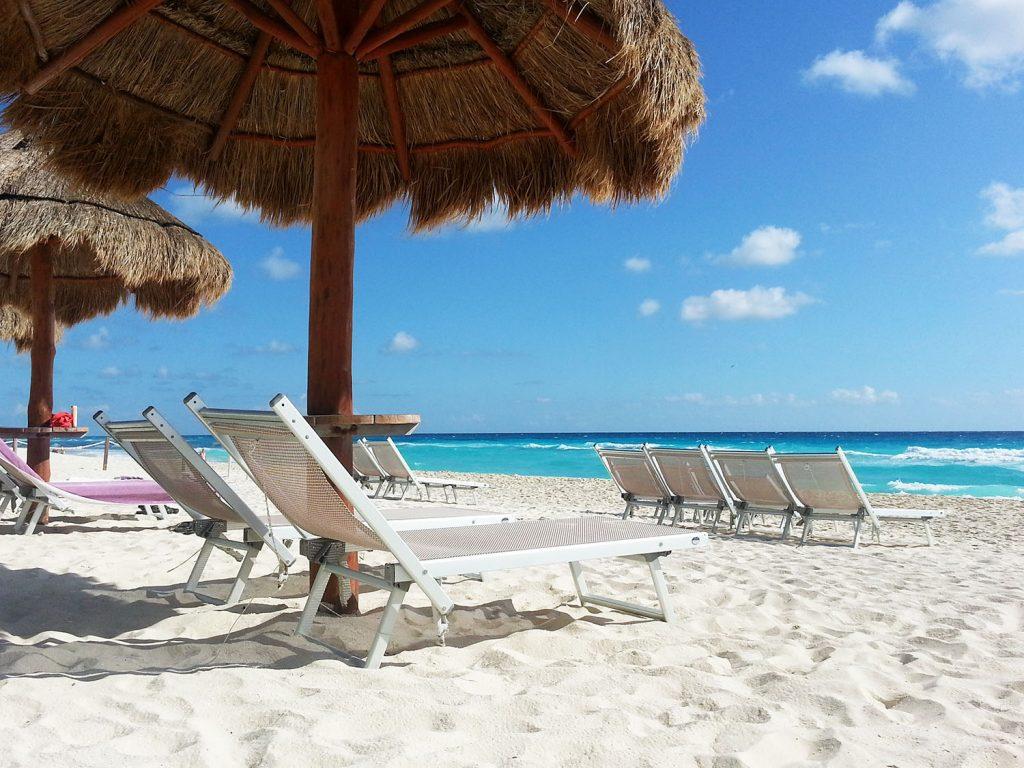 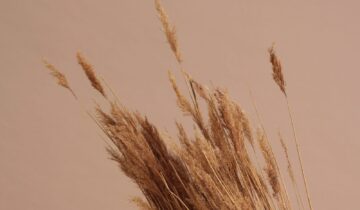 Create the perfect backdrop for your garden

10 smart umbrellas that will make your rainy days different! 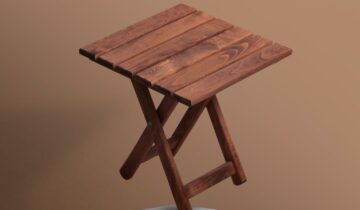 The maintenance of outdoor furniture and equipment

No products in the cart.